In recent months, India has been subjected to a situation of permanent expectation, related to the fact that what will happen to the cryptocurrency trade in the Asian nation?, Will it be possible to buy bitcoins in India in the coming weeks?

All this motivated that since 2018 a series of events has been generating that has turned the emotions of the Indian crypto-community into a roller coaster:

Reaction of the Indian Exchanges

In response to this latest action by the Reserve Bank of India, through which the extent of the ban on buying and selling bitcoin in India is still unknown. Indian Exchanges serving their nation have been organized by creating a campaign that uses the hashtag #IndiaWantsCrypto on social media, in such a way that the entire Indian crypto-community can to persuade their elected MPs in their jurisdiction to advocate for regulation to be done in the fairest way, and stop a possible ban, be it gradual or total.

“As innovators, we remain committed to prudent regulation that protects investors and assists law enforcement in prohibiting any illicit use of the crypto infrastructure”.

It is evident that the national exchanges in decentralized cryptocurrencies, rather, are showing a wide range of negotiation since any type of national regulation will always in some way harm the free performance of a true financial freedom driven by the purchase of bitcoin in India and others decentralized cryptocurrencies. In addition, this fact could mean a threat against the private information of Indian users.

However, it is already an accumulation of benefits that the crypto-market in India has brought with it, an example of this is also highlighted in https://indiawantscrypto.net:

“In a short time, we have grown into a community of more than 10 million HODLers, more than 300 startups generating tens of thousands of jobs, and hundreds of millions of dollars in income and taxes”.

“More than 8 million Indians are already saving, earning and investing in this thriving global crypto economy. Banning it would be like banning the internet in the 1990s, and it will take India back years”.

What to do if this response from the crypto-community fails to stop the ban?

Suppose that the partial or total ban has already occurred, remain calm that despite this there are several mechanisms to buy bitcoin in India, in fact, in some way it is what an important sector of Indian crypto merchants has been doing since 2018 until March 2020, when the ban was temporarily lifted by the Supreme Court of India. So if you want to continue trading bitcoin in India or other decentralized cryptocurrencies, you can consider the following suggestions:

Most cryptocurrency exchanges do not need to have legal status in a nation to be able to offer their financial products and services through their platforms. If the ban is not total, you will only need a stable Internet connection.

What happens if the Indian government manages to block all Exchange web pages and apps? 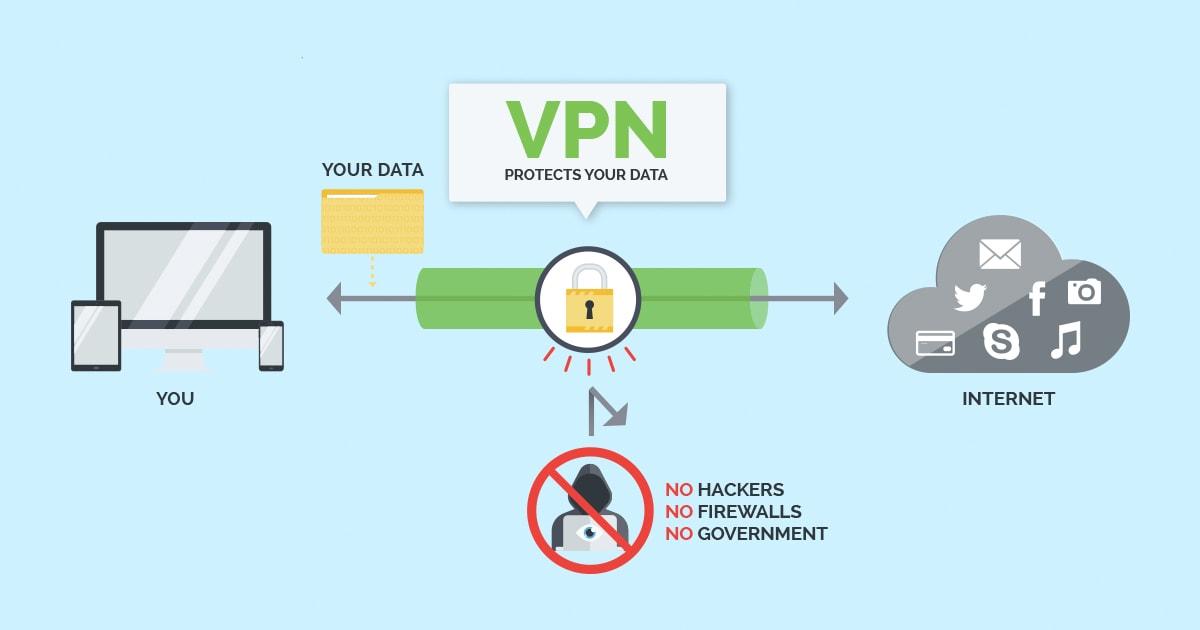 In this case, the most convenient thing is to download an App that allows you to have access to international VPNs on your device, be it this PC, Laptop or Smartphone. In such a way that you can use the Exchange of your choice without problems. What’s more, we advise you to buy bitcoin in India through a VPN, so that you can start practicing now. What we do recommend is that to buy bitcoin in India, choose a safe, fast and reliable exchange such as Remitano.

Can Indian authorities check our computers and devices?

Although it is still a possibility, it is unlikely to happen, we are talking about the second most populous country in the world, so the Indian government probably does not have the infrastructure, logistical and operational police capacity for it. In addition, an action of this nature would go against not only private property, but also against the values ​​and democratic principles of what is called the “largest democracy in the world”, therefore, you can reach the conclusion that is unlikely to happen, except for a few specific cases. In any case, it never hurts to keep all your devices under strict security control.

What exchange modality is best for me to buy bitcoin in India? 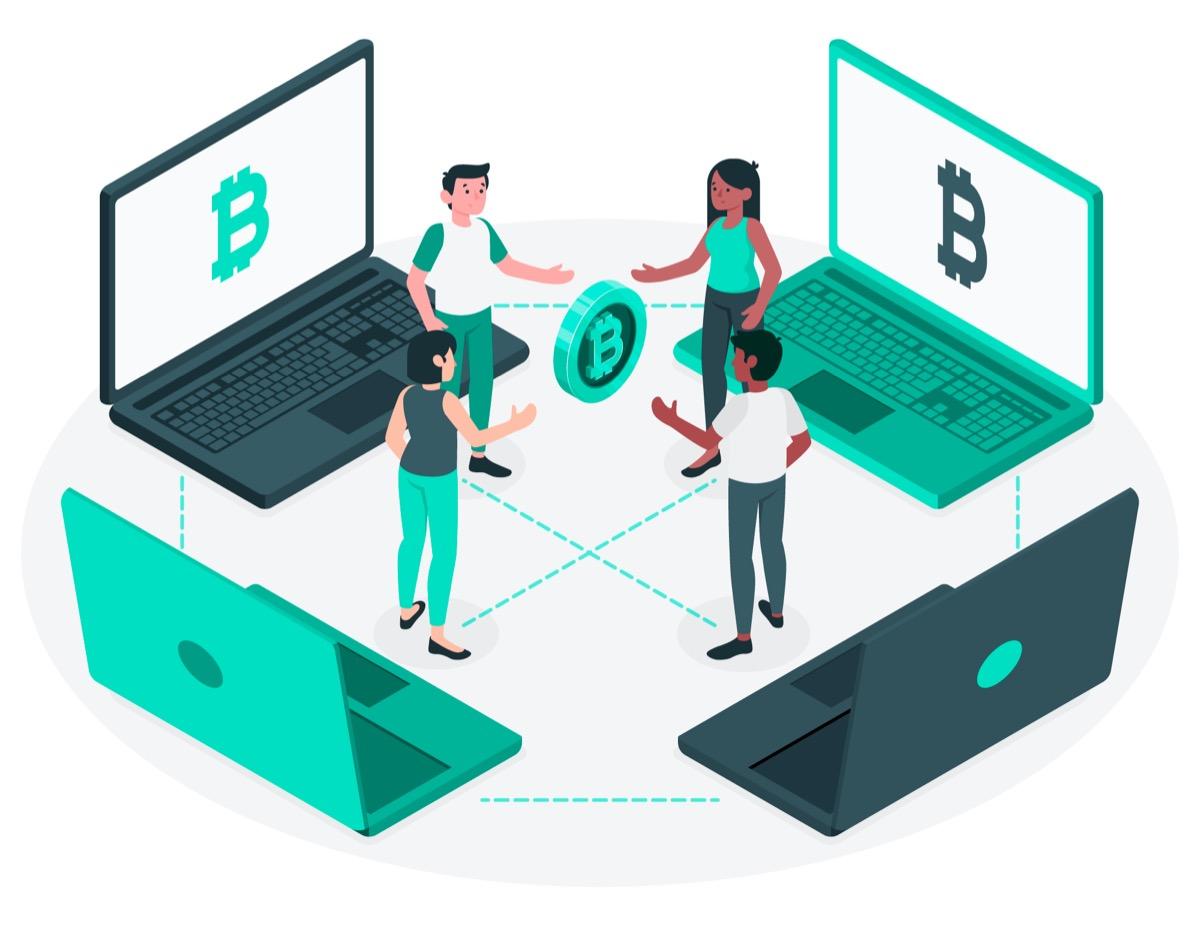